The HER2+ breast cancer market will grow between 2021 and 2025, with rising sales in the US, Japan, and five major European markets (France, Germany, Italy, Spain, and the UK); however, the market will experience a slight downturn after 2025 as key brands Perjeta and Kadcyla face biosimilar erosion across all regions. Furthermore, the market for HER2+ breast cancer is also becoming increasingly crowded, creating fierce competition among approved and pipeline therapies.

High prices for combination regimens will translate to high revenues, despite the introduction of biosimilars. The increased use of combination regimens, in conjunction with the continued uptake of novel branded therapies and rising disease prevalence, will partially offset the decrease in revenues caused by biosimilars over the forecast period.

Herceptin is the current standard-of-care therapy, and is used in every line of treatment, primarily as part of a combination regimen. However, it has steadily lost market share following the introduction of trastuzumab biosimilars in 2019.

Despite initially encountering reimbursement challenges, Perjeta in combination with Herceptin has become the standard of care for both neoadjuvant and first-line treatment of HER2+ breast cancer after demonstrating an overall survival benefit in the Phase III CLEOPATRA and APHINITY studies. Additionally, Roche recently launched Phesgo, a subcutaneous formulation of the combination.

Since its approval in 2013, Kadcyla has become the standard of care both for HER2+ breast cancer patients who have residual invasive disease after neoadjuvant taxane- and Herceptin-based treatment, and for patients with metastatic disease who have progressed on a trastuzumab-containing regimen.

Nerlynx, which is approved for the extended adjuvant setting, has experienced limited commercial success due to a lack of an overall survival benefit, high rates of diarrhea, and a high price. Although Puma Biotechnology is positioning Nerlynx as a third-line treatment, the drug may struggle to gain market share in the increasingly crowded third-line market.

Tykerb's unfavorable clinical results and the success of Kadcyla in later lines of therapy have limited the tyrosine kinase inhibitor's commercial potential. The introduction of Enhertu and other expected third-line treatments will further limit Tykerb's future commercial potential.

Tukysa, which was recently approved in the US and Europe, is becoming the treatment of choice in third-line patients with brain metastases after demonstrating positive efficacy results in the pivotal Phase II HER2CLIMB study. Although Tukysa's overall commercial potential is currently somewhat limited by the small size of the heavily pretreated patient population with brain metastases, Seagen recently initiated the Phase III CompassHER2 RD trial testing Tukysa in combination with Kadcyla in the high-risk adjuvant setting in an attempt to broaden Tukysa's potential patient population.

Margenza was recently approved in the US for the third-line setting, but has a limited commercial outlook given it will face significant competition from both approved and late-phase competitors in an increasingly crowded market. Although Margenza demonstrated a progression-free survival benefit and a trend toward an overall survival benefit in the Phase III SOPHIA study, both Tukysa and Enhertu have shown better efficacy results.

Key recent events include the US launch of Margenza in the third-line setting, as well as European approvals for Tukysa, Phesgo, and Enhertu.

The overall likelihood of approval of a Phase I breast cancer asset is 7.8%, and the average probability a drug advances from Phase III is 57.1%. Breast cancer drugs, on average, take 9.7 years from Phase I to approval, compared to 9.6 years in the overall oncology space. 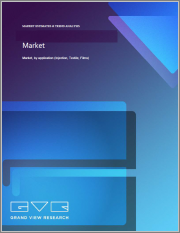 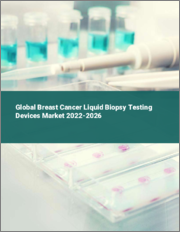 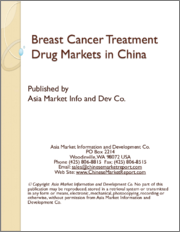 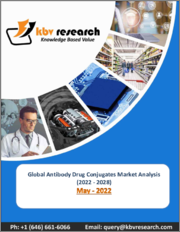