The majority of industry-sponsored drugs in active clinical development for SLE are in Phase II, with only one drug in the NDA/BLA phase.

Therapies in development for SLE focus on a wide variety of targets. The largest proportion of pipeline drugs are administered via the subcutaneous route, with the remainder being intravenous, oral, and intramuscular formulations.

The overall likelihood of approval of a Phase I SLE asset is 4.6%, and the average probability a drug advances from Phase III is 45.5%. Drugs, on average, take 10.7 years from Phase I to approval, compared to 9.4 years in the overall autoimmune/immunology space.

The distribution of clinical trials across Phase I-IV indicates that the majority of trials for SLE have been in the early and midphases of development, with 69% of trials in Phase I-II, and 31% in Phase III-IV.

The US has a substantial lead in the number of SLE clinical trials globally. Germany leads the major European markets, while South Korea has the top spot in Asia.

Clinical trial activity in the SLE space is dominated by completed trials. GlaxoSmithKline has the highest number of completed clinical trials for SLE, with 30 trials. 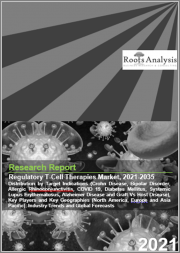 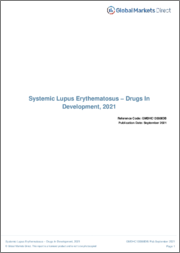 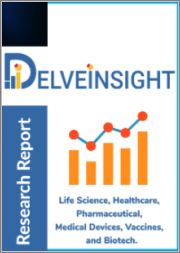