Global Cardiovascular Partnering 2014 to 2021 provides the full collection of Cardiovascular disease deals signed between the world's pharmaceutical and biotechnology companies since 2014.

The report takes readers through the comprehensive Cardiovascular disease deal trends, key players and top deal values allowing the understanding of how, why and under what terms companies are currently entering Cardiovascular deals.

The initial chapters of this report provide an orientation of Cardiovascular dealmaking trends.

Chapter 2 provides an overview of the trends in Cardiovascular dealmaking since 2014 covering trends by year, deal type, stage of development, technology type and therapeutic indication.

Chapter 4 provides a review of the leading Cardiovascular deals since 2014. Deals are listed by headline value. The chapter includes the top 25 most active Cardiovascular dealmakers, together with a full listing of deals to which they are a party. Where the deal has an agreement contract published at the SEC a link provides online access to the contract.

Chapter 5 provides comprehensive access to Cardiovascular deals since 2014 where a deal contract is available, providing the user with direct access to contracts as filed with the SEC regulatory authorities. Each deal title links via Weblink to an online version of the deal record contract document, providing easy access to each contract document on demand.

In addition, a comprehensive appendix is provided with each report of all Cardiovascular partnering deals signed and announced since 2014. The appendices are organized by company A-Z, stage of development at signing, deal type (collaborative R&D, co-promotion, licensing etc) and technology type. Each deal title links via Weblink to an online version of the deal record and where available, the contract document, providing easy access to each contract document on demand.

The report also includes numerous tables and figures that illustrate the trends and activities in Cardiovascular partnering and dealmaking since 2014.

In conclusion, this report provides everything a prospective dealmaker needs to know about partnering in the research, development and commercialization of Cardiovascular technologies and products.

Global Cardiovascular Partnering 2014-2021: Deal trends, players and financials is intended to provide the reader with an in-depth understanding and access to cardiovascular trends and structure of deals entered into by leading companies worldwide.

In Global Cardiovascular Partnering 2014-2021: Deal trends, players and financials, the available deals are listed by:

Global Cardiovascular Partnering 2014 to 2021 provides the reader with the following key benefits: 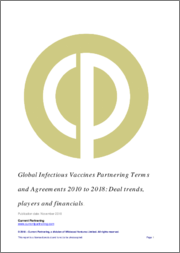 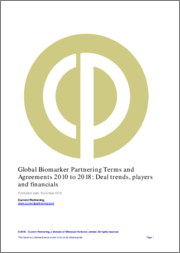 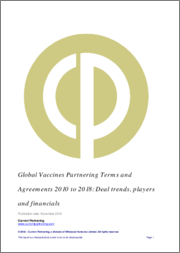 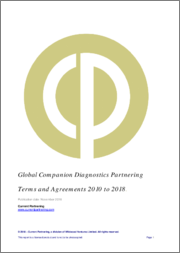 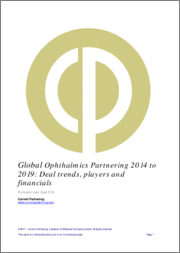 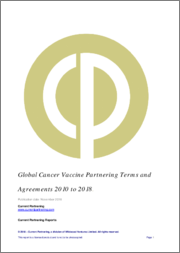 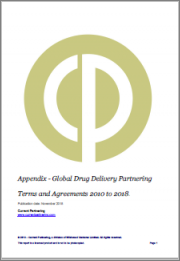 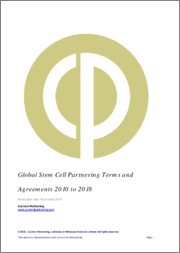 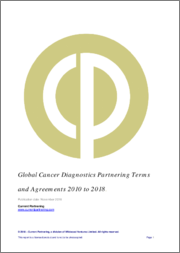 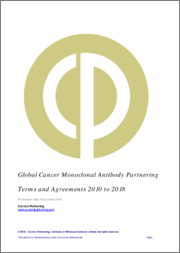