Hydrogen Economy is Fast Becoming a Transformative Mega Trend, with Policies Across the Globe Offering Growth Potential for Technology and Consumption of Renewable Energy and Low-carbon Hydrogen

The Paris Accord of 2015 is a major landmark for global climate action and move toward a zero-carbon society. Understandably, this has led to a vast interest in renewable power across the globe. However, this alone is not enough to decarbonize the global community.

Hydrogen is fast becoming a key component in the transition from a petroleum economy to a low-carbon society, and governments across the globe have been active in investments in both renewable energy and hydrogen production using this renewable energy.

Another interesting aspect is the potential for hydrogen to be applied across industries, including steel manufacturing, fertilizers, heating and power for buildings, and mobility. As such, many countries have come up with a hydrogen strategy prioritizing their targets and have committed to investments running into billions over the next decade.

While some countries have prioritized production and export, others have made domestic and foreign investments to ensure future supply. There are also specific targets relating to production, in terms of cost or quantity, or specific areas that are being targeted for decarbonizing, such as industries, heating and power, or mobility.

For hydrogen to be able to truly decarbonize, however, it is essential that the power used for producing hydrogen also has low or zero emissions. When using renewable energy sources, such as solar, wind, and hydropower that are zero-emission solutions, the hydrogen so produced is classified as 'green' hydrogen. While other low-carbon solutions, such as using Carbon Capture and Storage (CCS) are often termed as 'blue' hydrogen or the one produced using nuclear power is called 'purple' hydrogen.

The demand for decarbonization, increasing investments into renewable energy, and hydrogen's potential for wide application areas make hydrogen key in achieving a low-carbon society. While the investments into the hydrogen ecosystem are only just beginning, they are poised for rapid growth in the coming years. 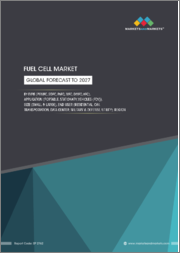 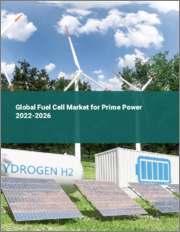 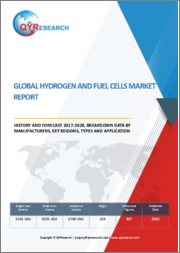 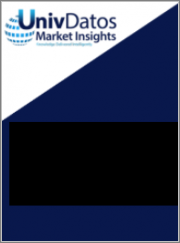 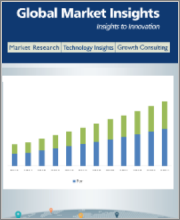