The automotive fuel cell system market was valued at around USD 2 billion in 2020, and it is expected to reach USD 10 billion by 2026, registering a CAGR of 40.63% during the forecast period.

The outbreak of COVID-19 has not impacted the market as severely as it had impacted the other automotive segments. The demand experienced a decline during the lockdown, but it is expected that the market will gain momentum in 2021 and that the high growth will continue during the forecast period.

The automotive fuel cell market is a revolutionary development that reduces the cost of infrastructure and other resources. The fuel cells use either hydrogen or methane as the primary energy provider. Both these fuel cells are cleaner sources of fuel compared to the conventional lithium-ion battery cells.

Eight of the world's largest automobile manufacturers have plans to commercialize fuel cell vehicles (FCVs) by 2025. With the recent Volkswagen emissions scandal, China has made efforts to promote fuel cell technology in automobiles.

Various companies are coming together to work together in fuel cell technologies. In March 2021, Toyota teamed up with Hino Motors for heavy-duty fuel cell trucks. Under this, Hino's Profia truck will be featuring Toyota's polymer electrolyte fuel-cell stacks.

With the growing environmental concerns, many governments and environmental agencies are enacting stringent emission norms and laws, which are expected to increase the manufacturing cost of fuel-efficient diesel engines in the coming years. As a result, the new commercial vehicle diesel engines segment is expected to register a sluggish growth rate during the short term.

The focus on green energy mobility by government bodies worldwide to curtail and curb transportation pollution is projected to drive the fuel cell commercial vehicle market in the near future. For instance:

Various companies based out of Europe are active in the automotive fuel cell system market. For instance, in March 2021, Robert Bosch GmbH announced that it was planning to develop automotive fuel cell (FC) system components and commercialize them by 2022. In addition to FC stacks, which are under development, the company stated that it would be developing integrated systems that combine the key components of fuel cell vehicles (FCV), including hydrogen gas injectors and air valves.

The companies active in the region are constantly working on new materials and new fuel cell technologies. They are also spending on the expansion of their facilities. These trends are expected to continue in the coming years, as some companies have indicated their focus on fuel cell technology by announcing their upcoming investments. For instance:

The automotive fuel cell system market is dominated by players such as Ballard Power Systems Inc., Doosan Fuel Cell Co. Ltd, Hydrogenics, and Nedstack Fuel Cell Technology BV. These companies have been expanding their businesses using new and innovative technologies to have an advantage over their competitors.

In October 2020, Doosan Fuel Cell announced its development plan to produce a solid oxide fuel cell (SOFC) to roll out a more powerful and efficient fuel cell for the Korean market. The company planned to invest USD 63 million by 2023 for this project. Ceres Power, a British SOFC technology company, signed an agreement for a joint venture with Doosan. 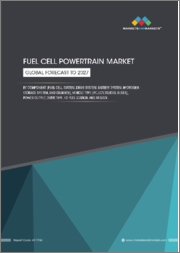 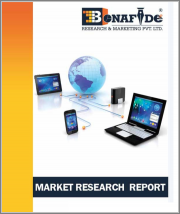 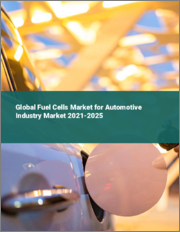 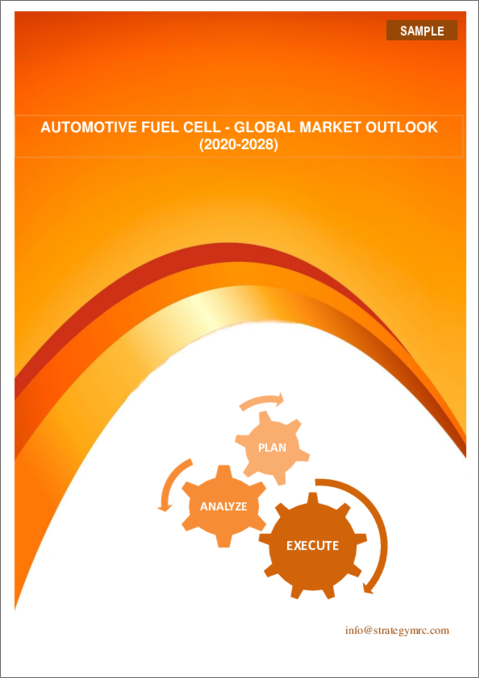 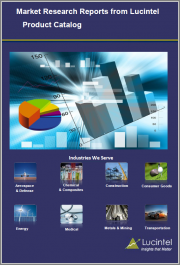